Nike Golf is one of the most unsuccessful/successful stories in golf. They started in 1984 with their first golf shoes and quickly did what Nike do best and signed some high profile ambassadors in Seve Ballesteros and Curtis Strange, Strange then went on to win back to back US Opens the year after. But it wasn't till 1996 that Nike really made the decision that would catapult the brand to new heights and make history with the sponsorship deal with Tiger Woods. If You don't know what happened next then you must have been abducted by aliens.

Nike went on to introduce equipment lines in Irons, putters and drivers with new technologies such as adjustable driver heads, moveable putter weights, new golf ball technologies and even the first square driver in the Sumo2, in an attempt to become the sport's number one equipment brand as well as apparel leader. They signed many high profile names including Mcilroy, Koepka, Michelle Wei, Tony Finau but they never quite got the buy-in from amateur golfers on their equipment.

In August 2016 Nike Golf pulled out of the equipment market and went back to what they do best, now only concentrating on clothing and shoe sales. However, Nike equipment is starting to become a collector's item on second-hand sites for certain product lines. 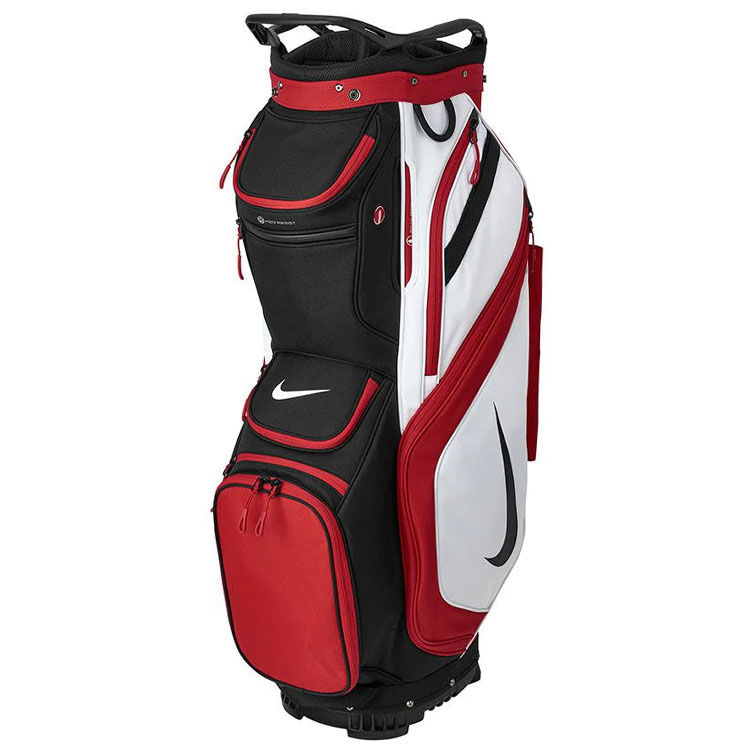 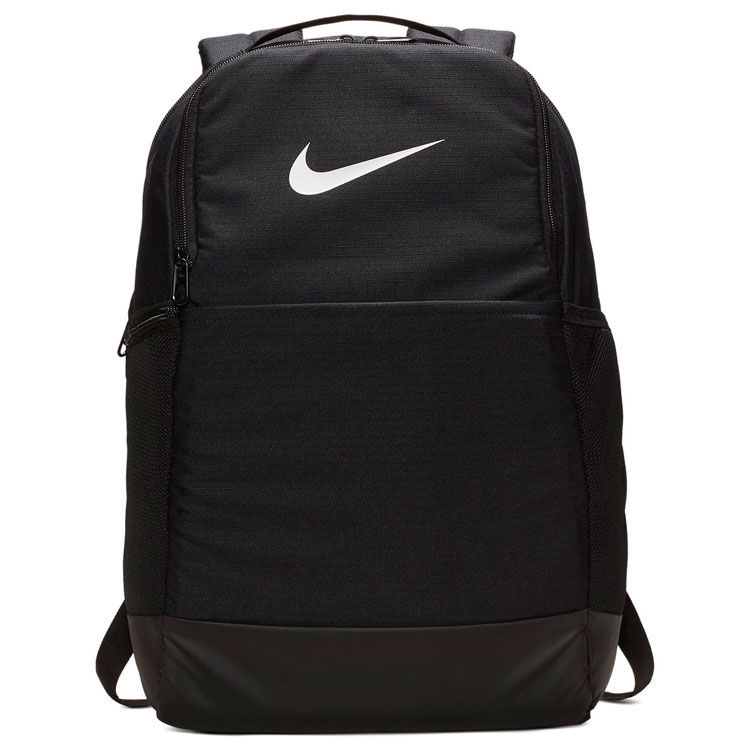 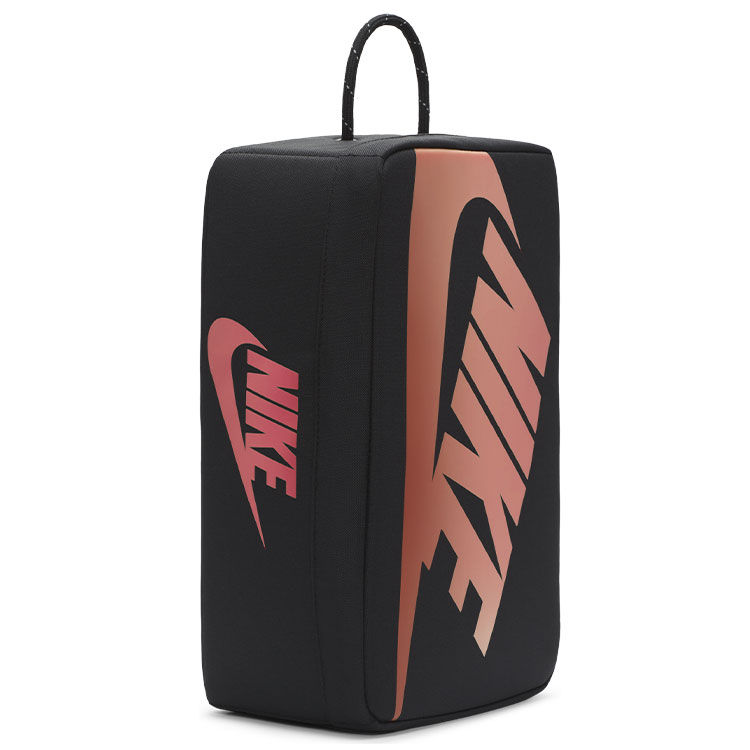 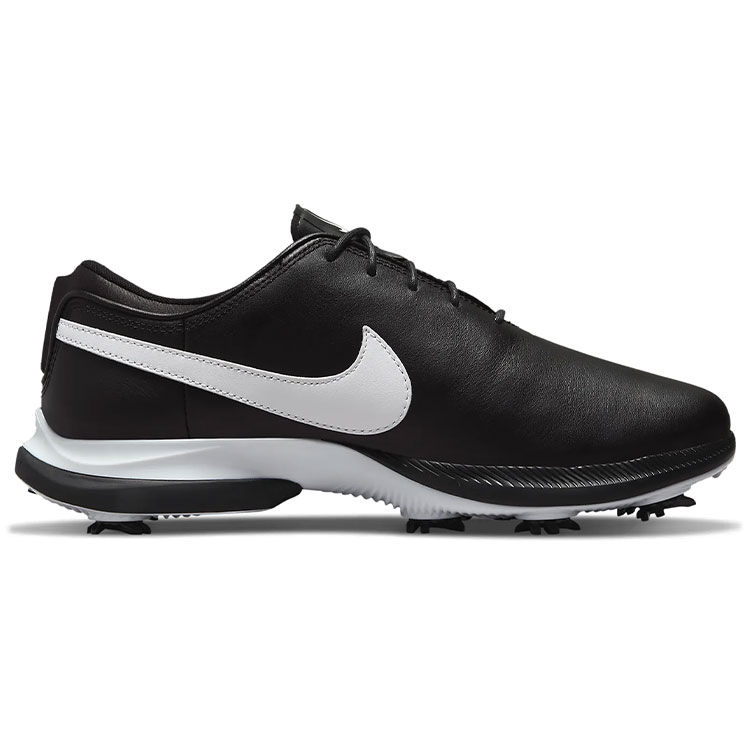 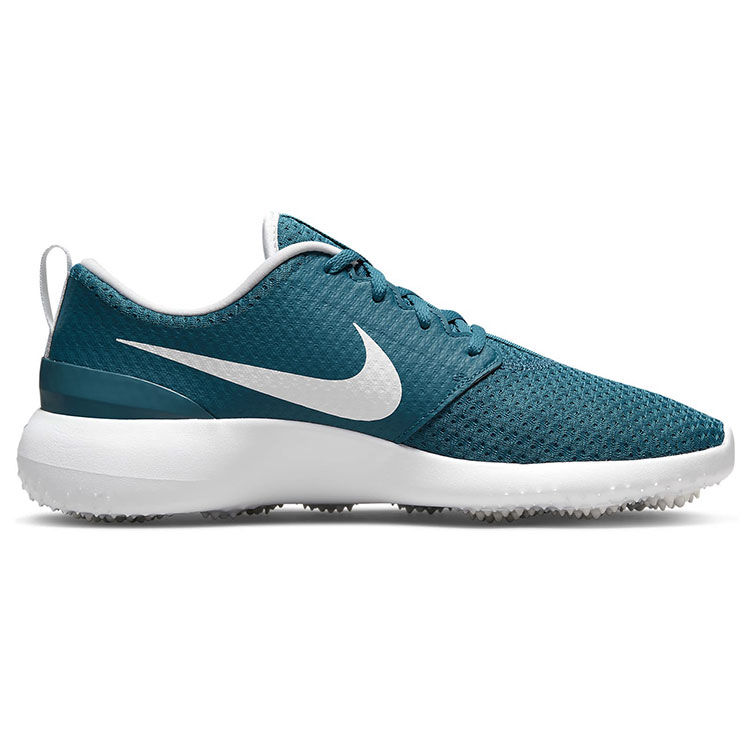 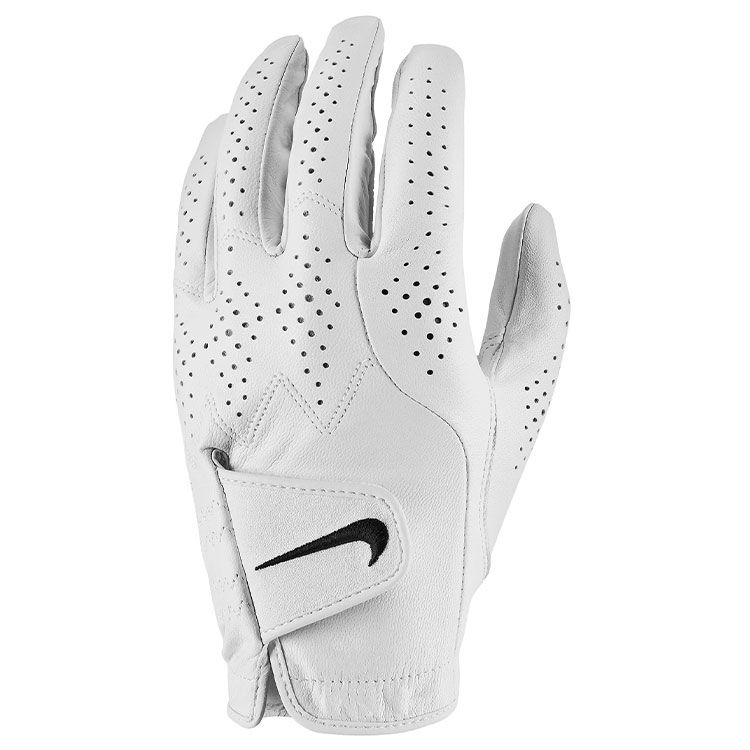 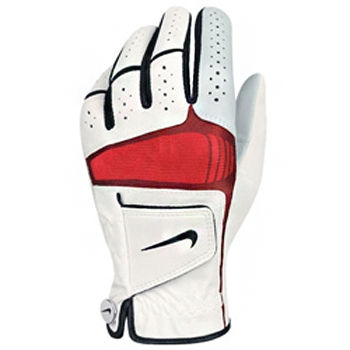 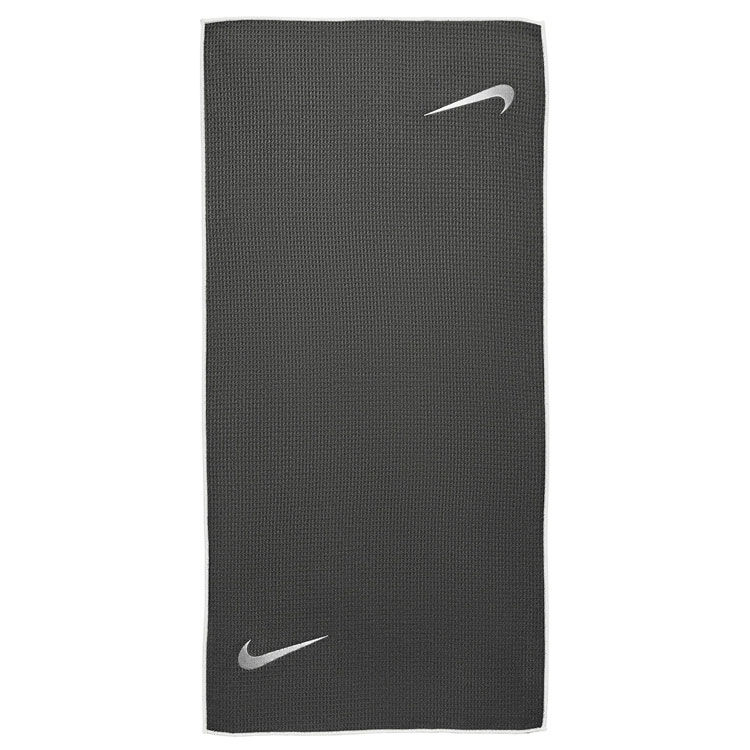 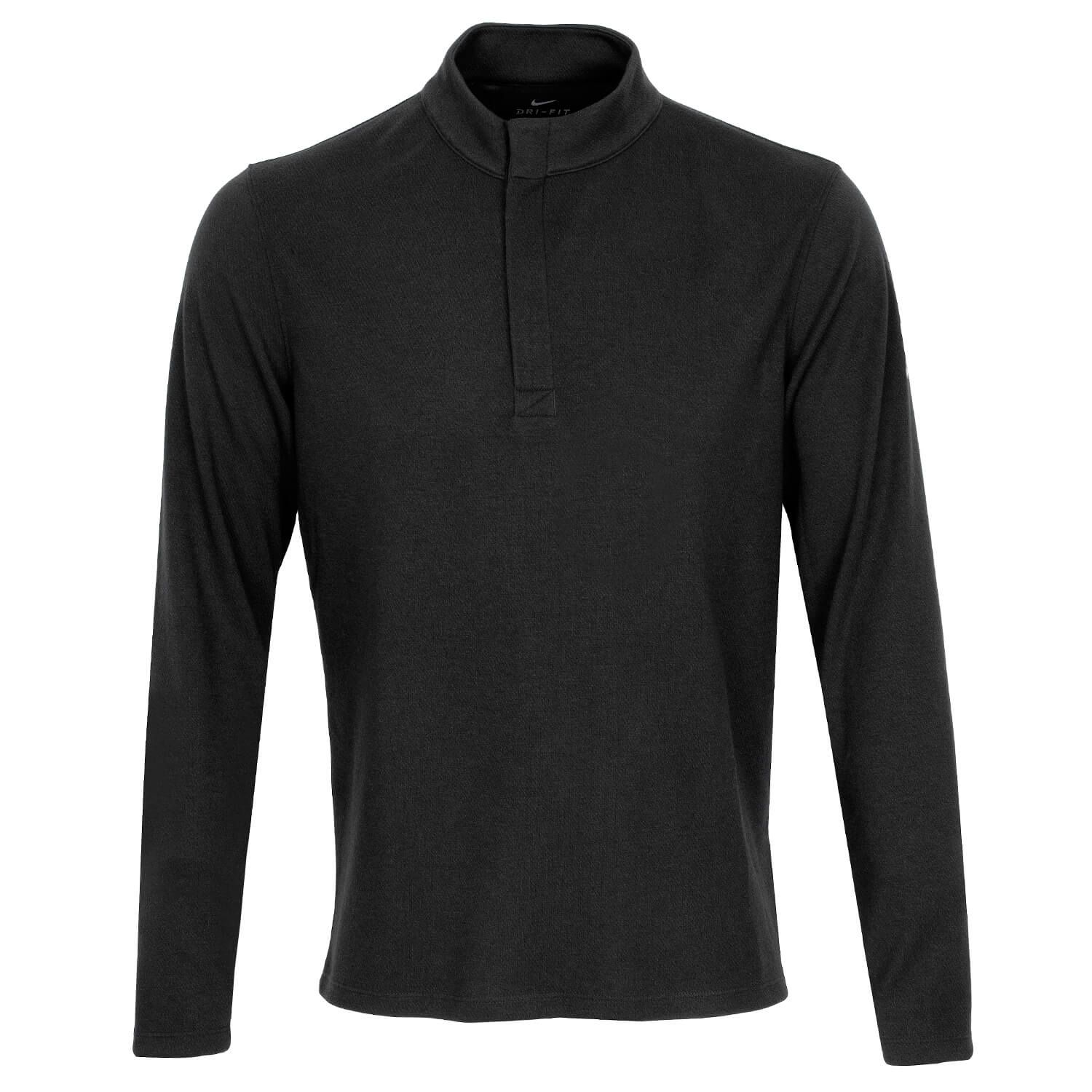 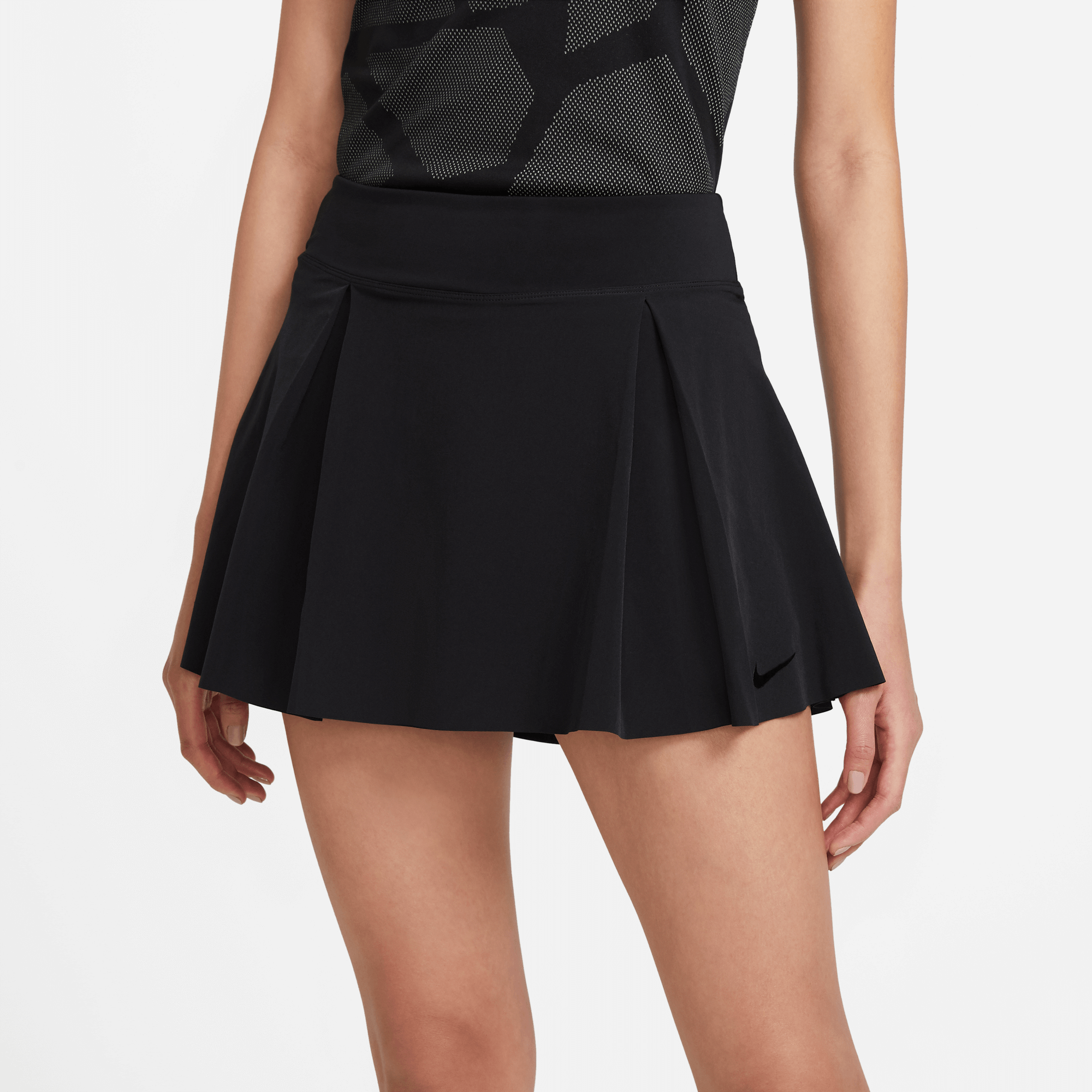 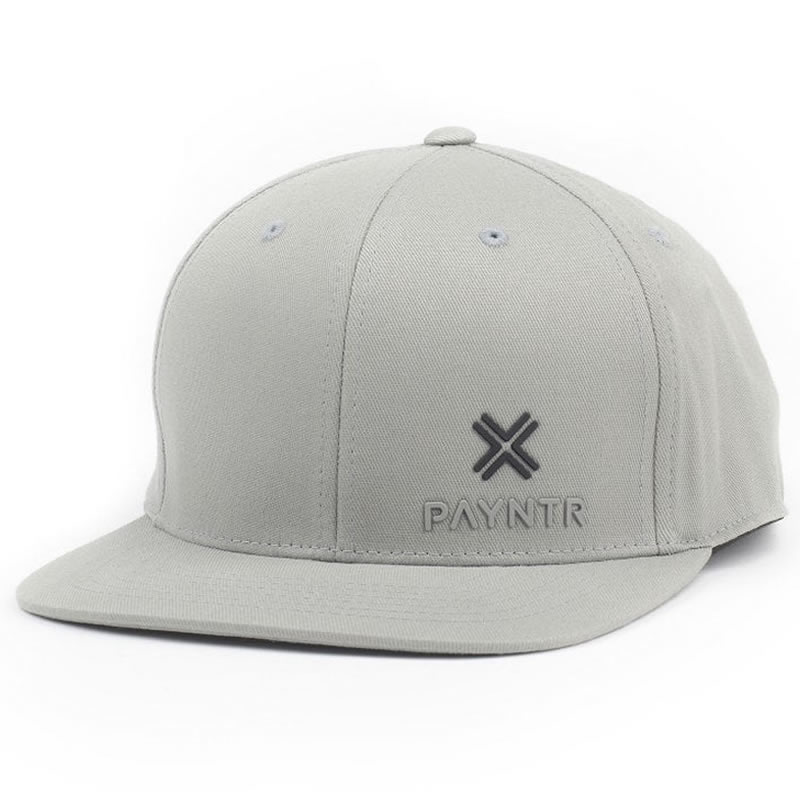 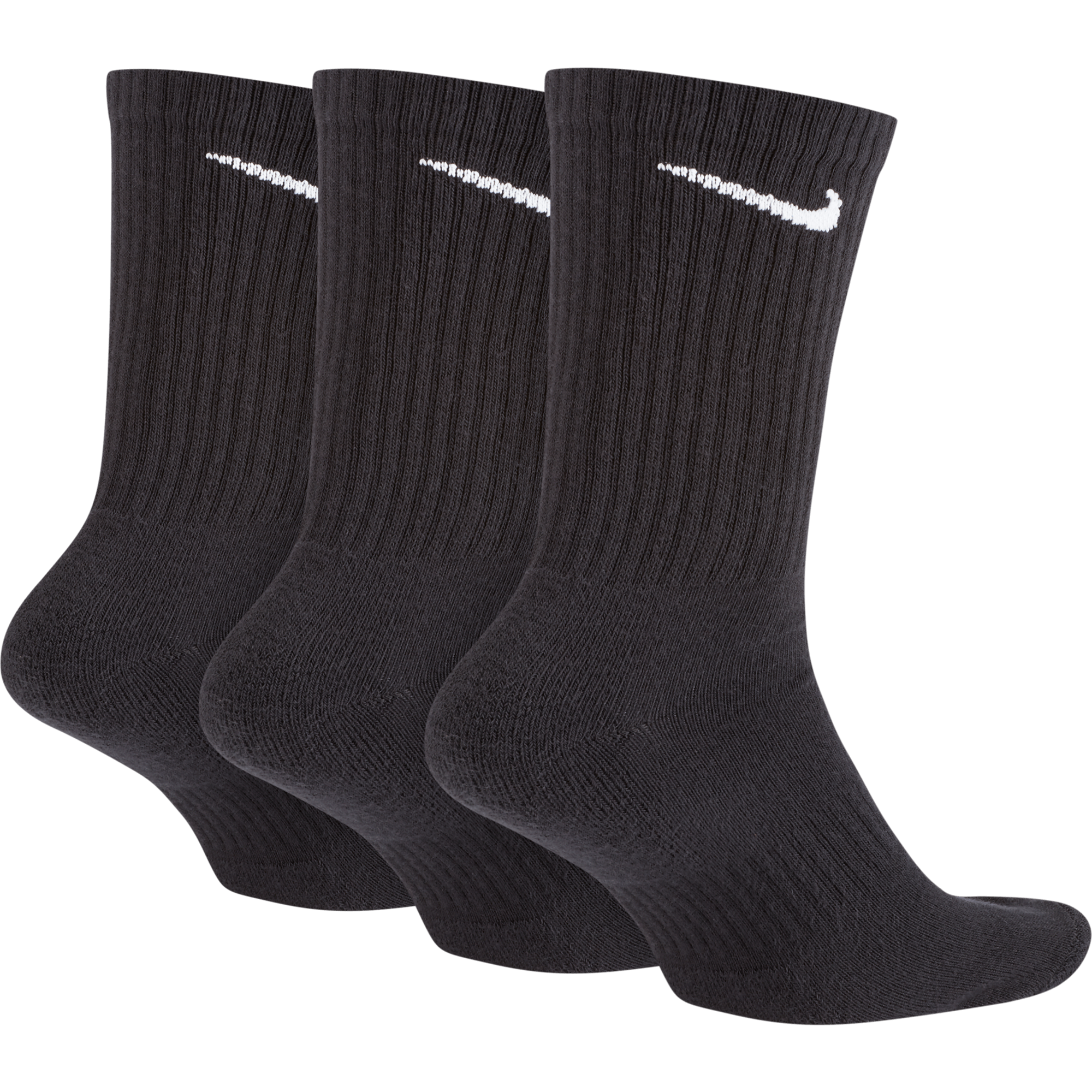 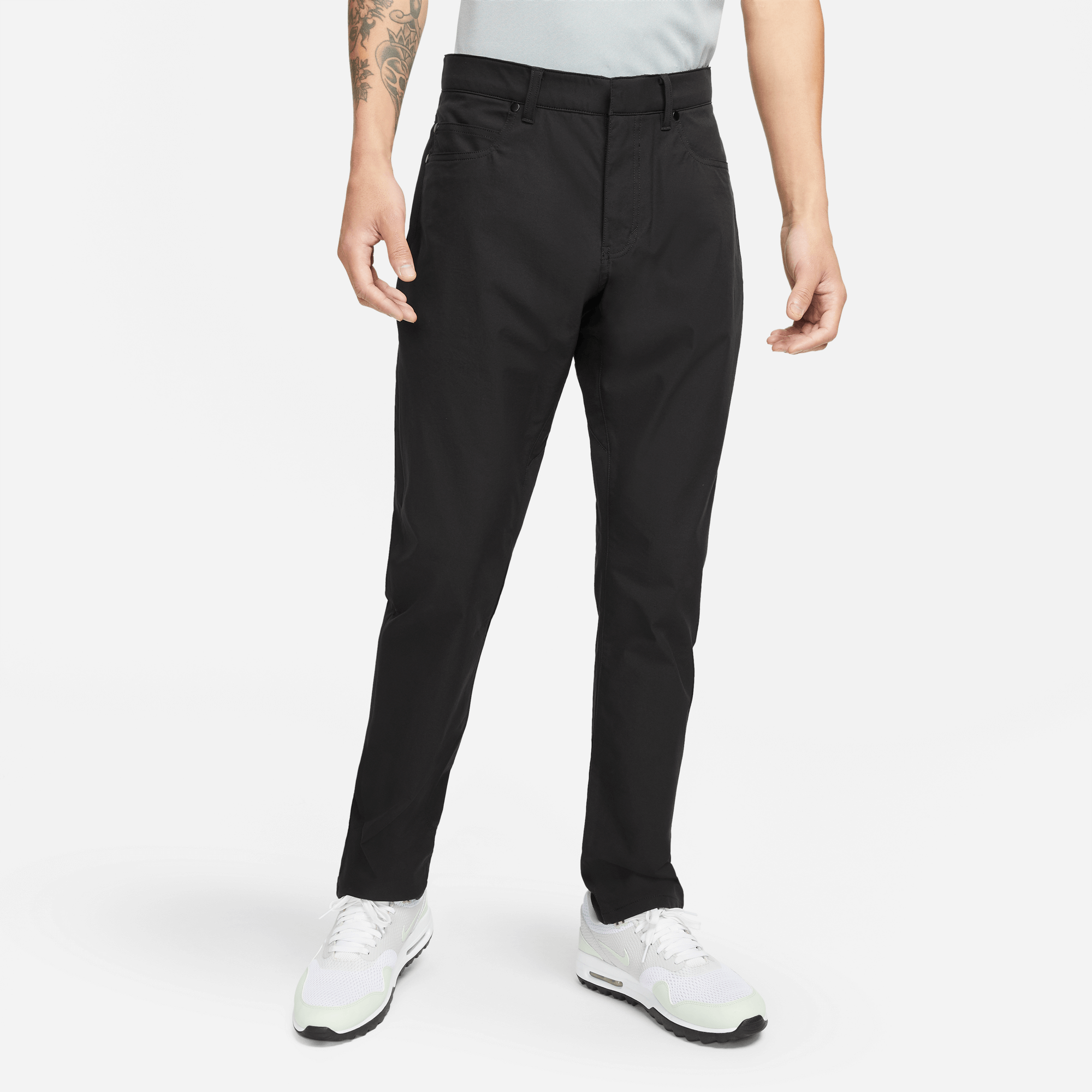 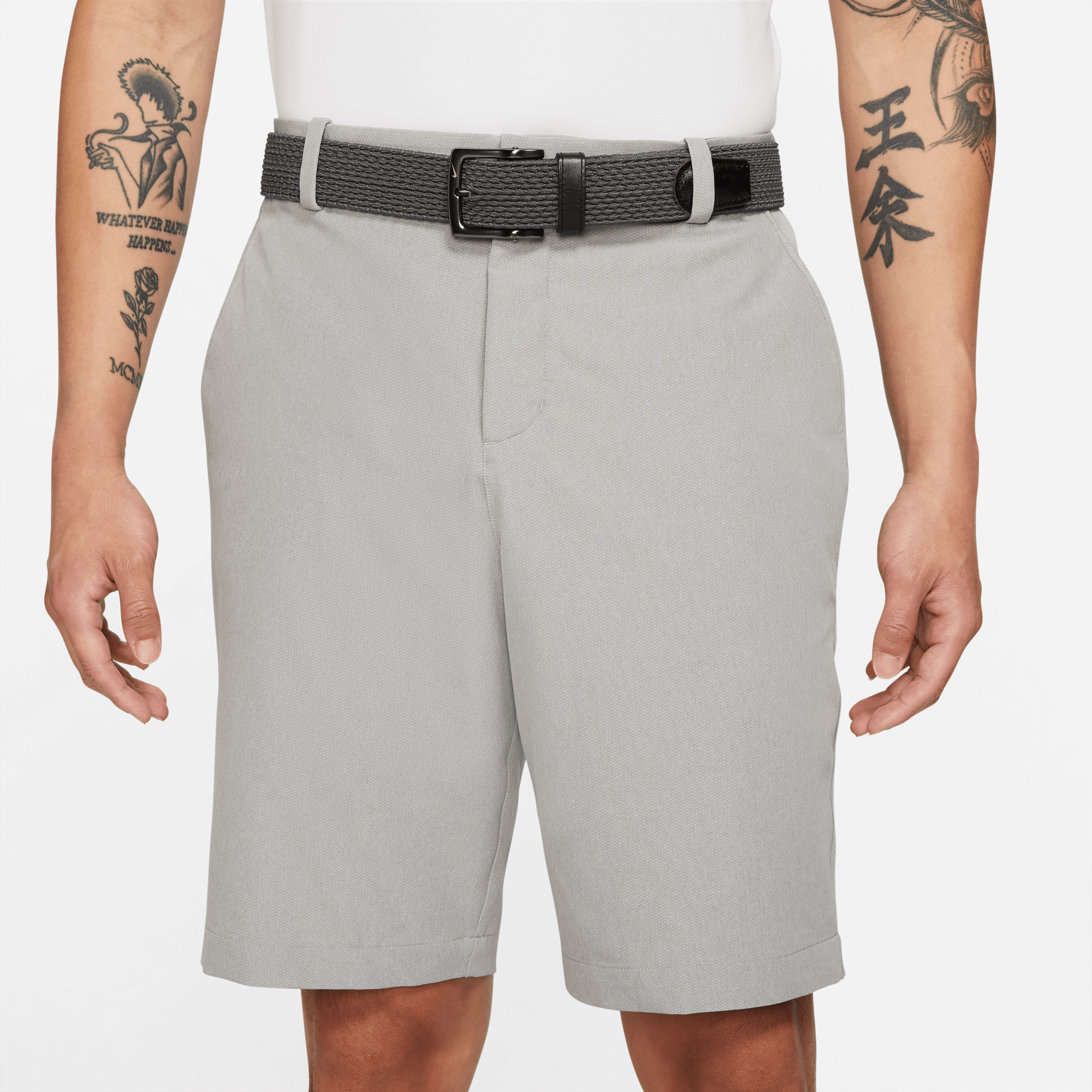 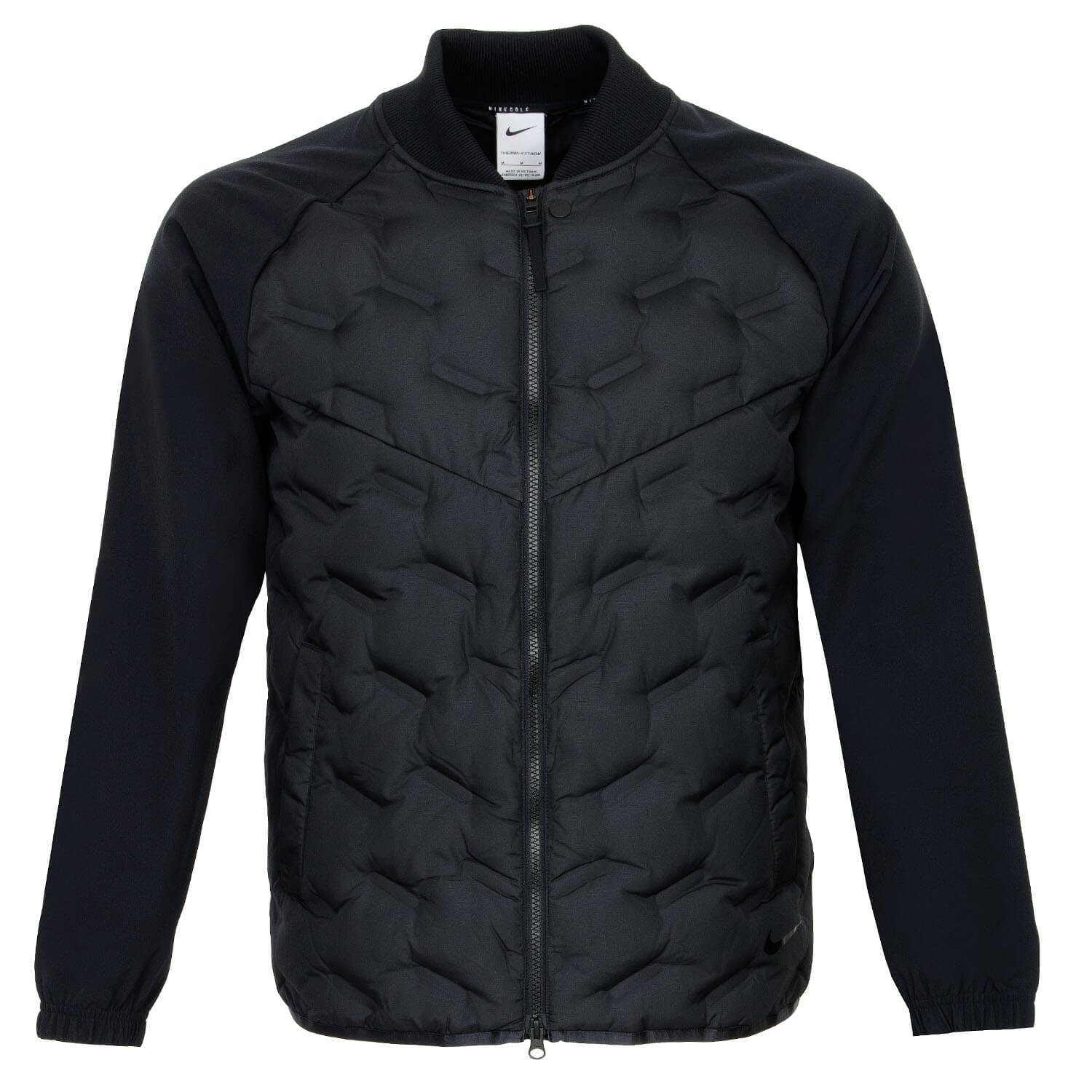 Sign Up to hear about the Latest Deals and News from the Golf World.

No Boring Spam! We will only send it, if it’s the absolute mutts nuts!